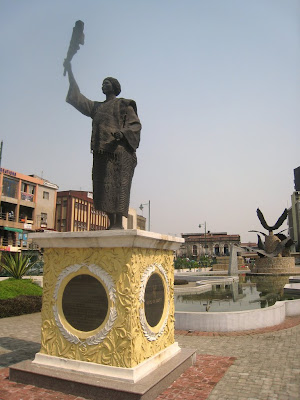 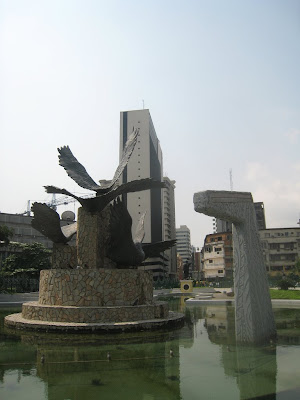 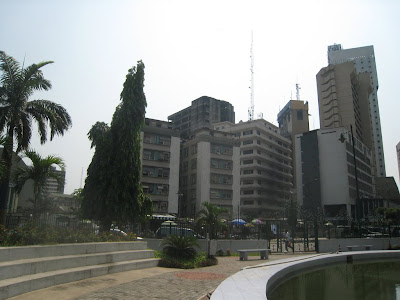 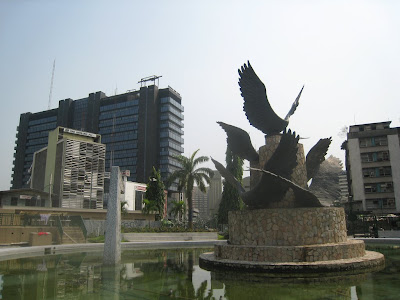 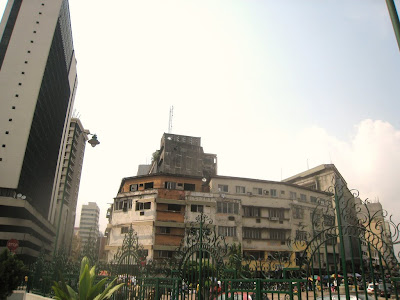 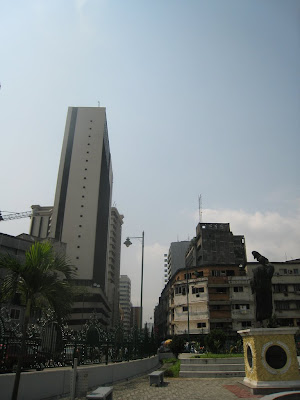 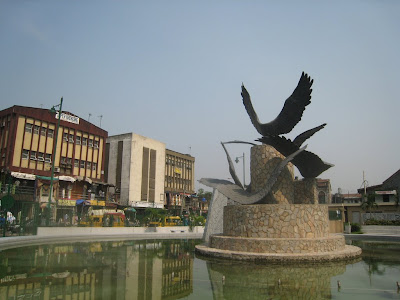 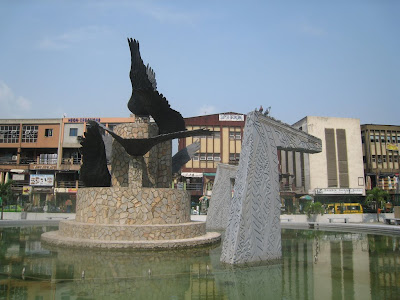 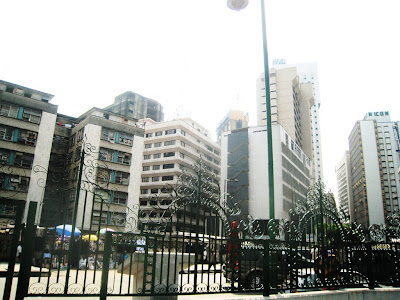 Nigerian businesswoman and patriot, after whom a prominent Lagos landmark, "Tinubu Square," is named. She lived in the 19th century and was born in Abeokuta, Ogun State, Western Nigeria, to a trading family.

After a period of trading apprenticeship under her mother, Tinubu went to Badagry, an important trading post on the outskirts of Lagos, where, despite her lack of formal education, she soon established a flourishing trade in tobacco and salt. The entreprising Tinubu was later to expand her trade, which brought her into contact with the European slave traders, with whom she dealt as a middleperson.

In 1846 Tinubu, now a successful businesswoman, played hostess to the exiled King Akintoye of Lagos who sought refuge in Badagry; she used her influential position to inaugurate a pro-Akintoye movement dedicated to the eventual return of the king to the throne in Lagos. Thus commenced her involvement in the politics of Lagos, which was dominated by men of wealth and education.

In 1851 Akintoye regained his throne and Tinubu was invited to Lagos where she soon transfer her business activity. She strengthened her position as an intermediary in the trade between the expatriate community and the indigenous population of Lagos on the one hand and the interior which include her birthplace, Abeokuta, on the other.

Her influence in the court of Akintoye grew to such an extent that she was often accused of beign the power behind the throne, a belief which in 1853 led to the rebellion of two prominent chiefs. By 1853, when Akintoye was succeeded by Prince Dosunmu, Tinubu's influence grew even more.

In 1855 she led a campaign against the Brazilian and Sierra Leonean immigrants in Lagos for using their wealth and power against the King and for subverting the ancient customs of the island, thus displaying a degree of nationalism which worried the British. The latter retaliated with mass arrests of the organisers, followed by explusion from Lagos. Tinubu and her followers were deported to Abeokuta in May 1856.

In Abeokuta Tinubu expanded her business activities to include a wide range of wares such as gunpowder and bullets. In time her influence began to be felt also in Egba politics in which she played two important roles; her contribution to the successful defence of Egbaland during the Dahomean invasion of 1863 following which she was awarded the title of Iyalode (First Lady) in 1864.

In the Alake succession crisis of 1877 her chosen canditate was installed. The conferment of the title of Iyalode placed her in a position of power, which she was denied in Lagos, for, by virtue of it, she not only acquire d a constitutional right to participate in Egba affairs but was also accorded honour and esteem in the community.

She died in 1887 when she was at the height of her popularity. Today in Abeokuta, a monument stands in the town square named after her, Ita Iyalode (Iyalode Square).
Posted by happy lagosian at 6:56 PM

Thank you for sharing such a remarkabkle story. (UK)

Thank you for sharing such a remarkabkle story. (UK)